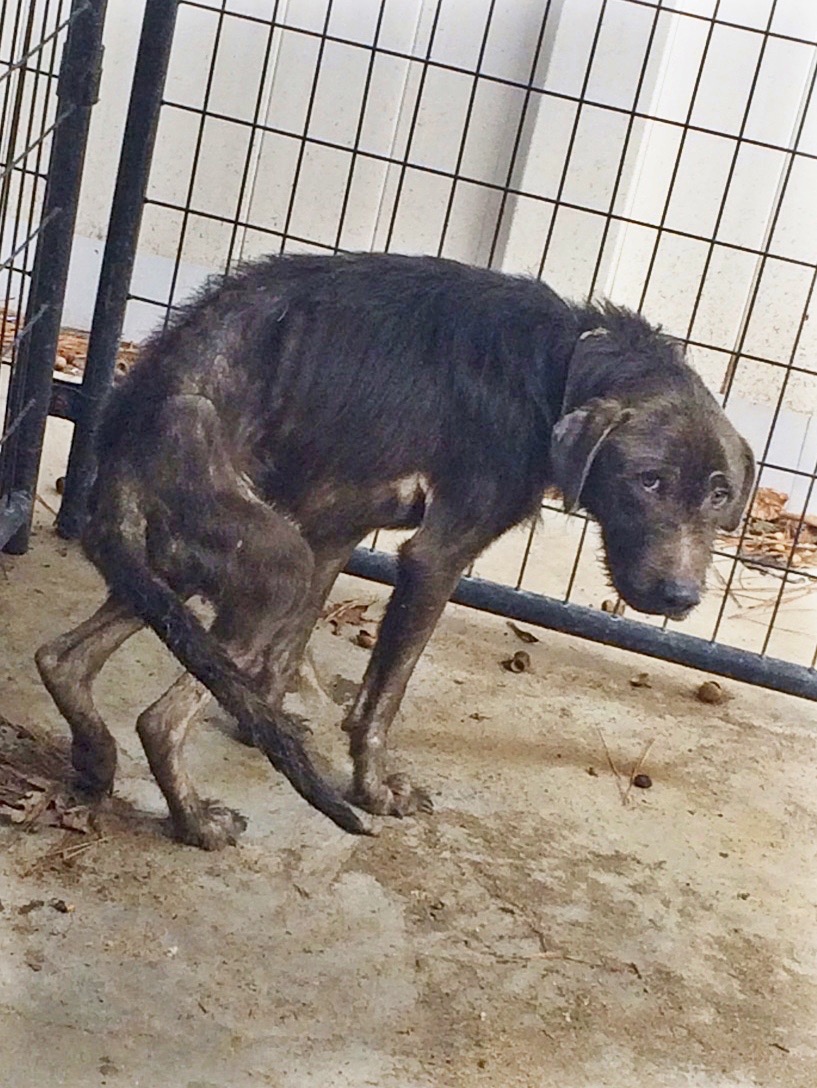 Help us continue to save more lives

Flying Fur Animal Rescue was founded in 2015. We are an IRS recognized 501(c)(3) non-profit organization based in south eastern Pennsylvania that was founded on the idea of helping desperate animals in need, in a unique fashion. In just under 2 years, we've helped save over 500 animals.

The dog you see above is Henley; in 2016 we helped Henley, who was hours from death, get to his rescue and foster, who ultimately adopted him. Animals like Henley die every single day, due to neglect and abuse.

Every day, healthy, loving animals throughout this country are condemned to euthanization, simply because they cannot get to other areas where they would otherwise be adopted…we help to change those odds.

Each transport can average around $500, currently paid for out of pocket. We have no administrative overhead, salaries or extra costs.

We are highly focused on efficiency of our operation; now, with an owned and dedicated aircraft, we have the capability to go almost twice the distance we did before; this means extending our life saving services to more shelters than ever before.

With aircraft ownership, comes the costs of maintenance; while we have extended range, it comes at the cost of maintenance and fuel.